Call of Duty®: Mobile is a free-to-play mobile app based on the Call of Duty series. I am a fan of the series so was interested in trying this out. The basic premise is that you are a soldier in a war and you engage in missions against the enemy. This is similar to the campaign of the games. You also get to upgrade your individual soldiers and unlock new weapons as you progress. Like the games, there is multiplayer action where you can play against other people. In this case, you are playing against people you know and are matched up with based on your skill level. The game is available for Android and iOS devices.

Call of Duty®: Mobile gameplay is focused on a squad of soldiers led by the player. The gameplay is similar to that of other games in the Call of Duty franchise. The game is set in a modern setting. The player and their squad must complete various missions to progress through the game. Missions are received from the command center and the player can select which missions to complete. The player can also select which soldier they play as. The player has the option to play as a male or female soldier. As the player progresses through the game, they can select soldiers of a higher rank. As the player completes missions, they earn experience points and level up. Once the player levels up, they earn rewards. The rewards can include new weapons and/or soldiers. The player can gain access to new weapons by completing missions and leveling up.

Call of Duty®: Mobile graphics are quite good, especially the animations, which look really nice. However, I don't really think that it's worth making graphics the focus of the game. Graphics should be used to complement the core gameplay. The core gameplay should always be more important than the graphics. A lot of mobile games make the mistake of making the graphics too good, which ends up having a negative impact on the gameplay.

I really enjoyed playing Call of Duty®: Mobile. I played it for a long time and it never got boring. The gameplay is very addicting and the rewards make it even more addicting. I really liked the graphics and the animations. The game is worth playing if you are a fan of the franchise and even if you are not. Call of Duty®: Mobile is a good game, but there is room for improvement. I have a lot of ideas for the game and I am sure that the developers have a lot of ideas as well. I hope that they will make the game even better. 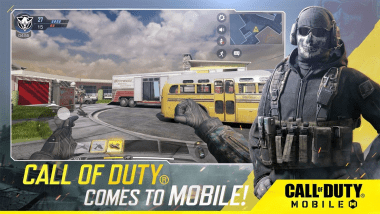 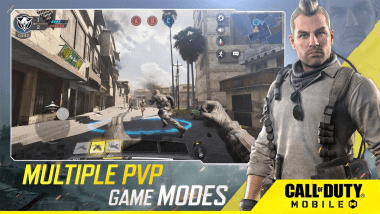 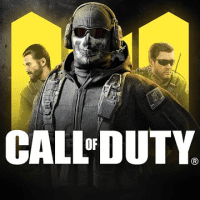