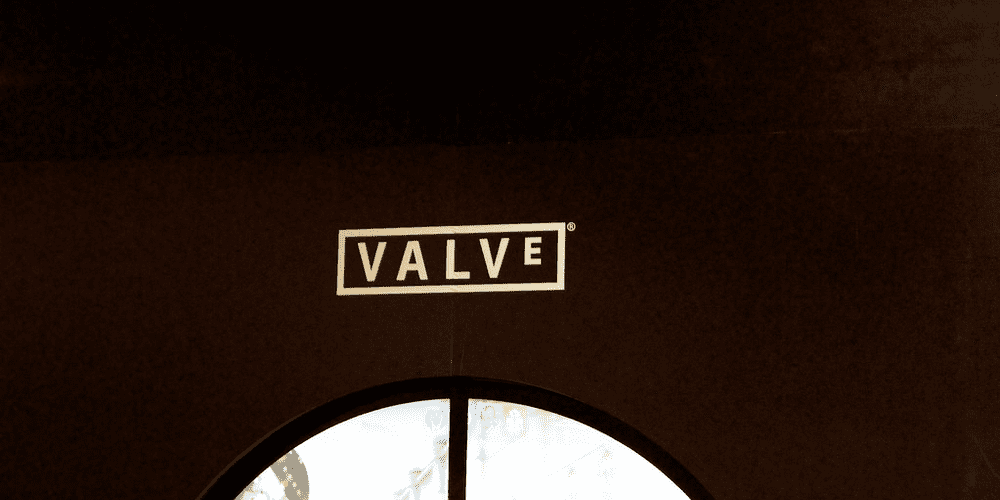 Steam Deck, the first gaming console by Valve, is already quite popular, being, in fact, a PC in a handheld body. No console is perfect from the beginning, though, and now Valve fixes bugs and improves the performance with a software update. Though it’s yet to be released, enthusiasts can download and try the beta version of it.

Not that it revolutionizes the experience: the update is significant but not game-changing (pun intended). Still, there are some things Steam Deck owners have been waiting for. The first of them is that the startup animation is now skippable. If it has been annoying you, now you can just press the B button and skip it.

Another new feature is the ability to view the system information, something every smart device has but Valve somehow missed it. Now, the model and the serial number are available within the Settings menu of the console, as well as the list of hardware. This may be critical if there’s a need for service or you want to try an alternative OS if (when?) it appears.

For those not sure about how their favorite game’s name is spelled (given the inventiveness of the developers, it may have nothing to do with literacy), now there is automatic spelling correction. The bigger the game catalog for Steam Deck grows, the more you will appreciate this feature. Finally, there are some bug fixes that you may never notice if these bugs didn’t show up on your console.

It’s just a beta version so far, though. While it may have some bugs fixed, there is a chance some new ones will appear. So if you’re not into experimenting and exploration, you may take your time ane wait until the update arrives officially as the stable release.

Have you already bought Steam Deck? Which games perform the best on it, and which are better not to launch so far? Will you install this beta update, or will you wait for the stable release? Share your thoughts with us in the comments section!