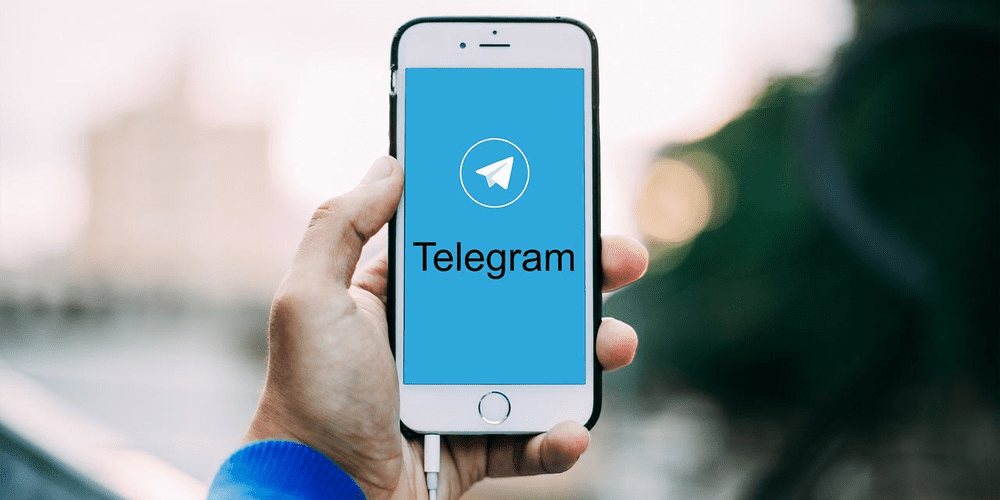 The Delhi High Court on Tuesday asked social networking platform Telegram to furnish details of public channels and groups which are allegedly being used to circulate pirated content, saying such copyright infringers cannot be permitted.

A division bench of Justices Rajiv Sahai Endlaw and Asha Menon issued the direction to Telegram while hearing a plea by American production house Warner Bros Entertainment Inc, which has alleged that its popular web series "Friends" was being illegally uploaded on the platform.

The plea has contended that the pirated content was being uploaded on Telegram in breach of the petitioner's copyright and was causing it huge losses.

During the hearing, the counsel for Warner Bros told the court that the firm had earlier written to Telegram, seeking blocking of the public channels and groups which were being used to circulate the pirated content.

The council said despite the letter, the social networking platform had not taken any action against the channels and groups.

The plea has also contended that the web series was being "illegally and unlawfully" uploaded on the platform and was being circulated on public groups and channels, causing huge losses to the petitioner.

The court, after hearing the arguments, issued a notice to Telegram and asked it to file a reply by February 11 on the plea, which has sought direction to the social networking platform to take down the pirated content.