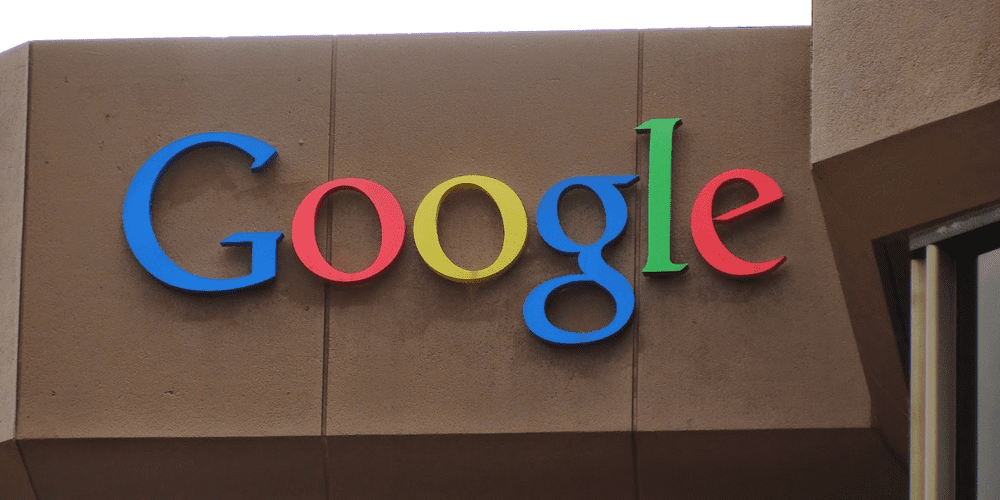 Recently, the Made by Google event took place. The official reason was the presentation of new phones. However, the company’s representatives also focused on the fact that Apple often borrows features previously implemented for Android.

On October 6, Google introduced their new phones: Pixel 7 and Pixel 7 Pro. At the event, the Pixel Watch was demonstrated, and a teaser of the Pixel tablet was shown.

Brian Rakowski said that Google is a company that offers innovative solutions for smartphones. For this reason, she "takes it as a compliment" to the fact that developers from other companies are following suit. Everyone understands that this speech before the presentation was addressed to Apple.

Apple is actively using developments for Android. Google mentioned a feature that was implemented by the company three years ago. Its essence is that the phone can determine when the device’s owner got into a car crash and report it to the emergency service (if the person does not cancel it). Apple unveiled this feature as new during an event dedicated to the new Apple Watch, iPhone 14, and iPhone 14 Pro.

According to Google, the always-on display has been the company's development on Pixel phones and has been a permanent feature since 2017. Apple, despite the difficulties, implemented this feature also on its smartphones much later.

Rakowski also criticized Apple's reluctance to implement RCS, continuing his #GetTheMessage campaign. As we know, earlier, Tim Cook said that Apple is not interested in implementing RCS. Currently, iMessage is used for iOS devices.
Do you think Apple will reduce borrowing from Android devices? Share your opinion in the comments.