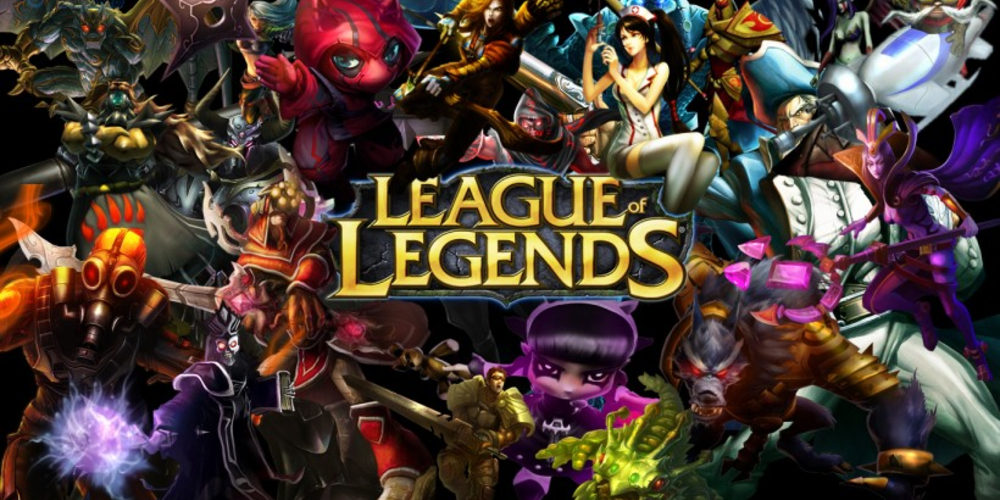 The next season of League of Legends will begin with a testing period for additional ping options. The developers want to make players communicate with their own commands, which are much more convenient. Before the start of the season, the changes will be tested on the PBE servers.

As you know, Riot will make many changes, and pings are just some of them. Players will be presented with at least 6 new pings to make gameplay easier. They can be used to let other players know which areas to stay away from, as well as to plan their next steps.

There are currently 4 key pings available to League of Legends players located on the wheel: Assist Me, Retreat, Enemy Missing, and On My Way. In a recent post, Riot explained what changes will be made to communication coordination. We know about 4 more options between the above 4 pings, namely: All-In, Bait, Hold, and Push. This is a good decision because players will no longer have to decipher contextless pings, and the terms added to the wheel will be familiar.

Riot announced the creation of the second Enemy Vision ping wheel. It is an option only for a vision. Two pings will accompany this feature: Need Vision and Vision Cleared, on the right side and left sides, respectively. Riot will also add off-screen ping to make it easier for some players to track.

According to the developer, the communication changes will also get a small update. It will tell players the direction the off-screen ping is coming from. This is quite convenient, as it can be seen at the edge of the screen. It is known that the scale of the update is much more impressive.
Are you looking forward to new changes becoming available to League of Legends players?