Coin Pokémon May Be Coming to Pokémon Go 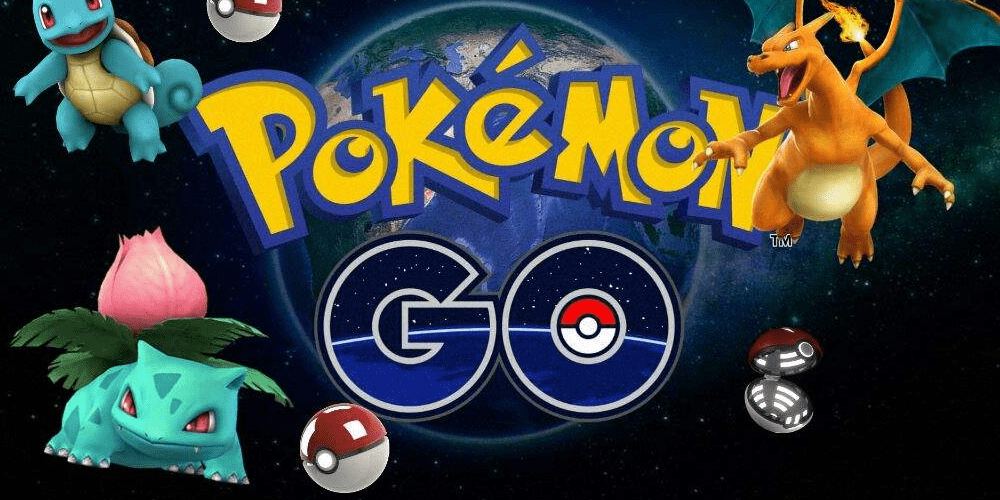 Major leakers report that a new character may be coming to Pokémon Go, which some players have already dubbed Coin Pokémon. There is no official information about it yet, but updates in the game code indirectly confirm this event.

In October, the trailer for Pokémon Scarlet and Violet was released, showing a glimpse of a new creature. It was impossible to really see it because of the expanded game controls, but attentive users saw antennas on its head and a coin on its back. The last element gave them the idea that it could be the same Pokémon that insiders like Centro Leaks and Riddler Khu were talking about back in the spring.

After some time, the miners posted images of a new creature that made a T-pose on the network, and it became obvious that it was the same character. It is small in size, has purple skin, a round flat head with two long antennae, two horizontal stripes on its belly, and a large coin on its back. It is not yet clear what skills it will have and whether it will be possible to use this coin during the game somehow; perhaps it is just a decorative item. Experienced miners suggest that it will be a rare and challenging character to catch. They even compared it to Spiritomb, which required you to collect 100 glowing wisps to capture it. The difficulty was that it had to be done at night, and the items were scattered all over the world.

The next update is scheduled for November 18th, so all Pokémon fans are looking forward to it. Information about new creatures has already appeared on the Internet, which turned out to be false and was debunked, so it is not surprising that the new Coin Pokémon has attracted so much attention. Time will tell if it actually appears in the game. What do you think about it? Will this leak be true? Which of the characters is your favorite?