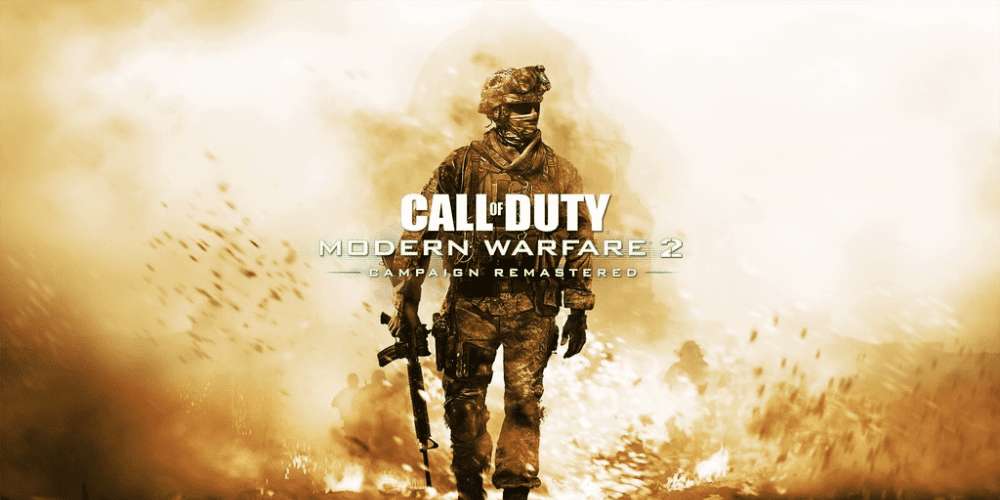 There is very little left before the release of the new COD part, and the developers are hard at work on fixing annoying bugs. The game's beta version has recently received a major patch that significantly improves the user experience.

The official launch of Modern Warfare 2 is slated for late October, but this past weekend, select players had a chance to experience the game's scope with an early beta. Of course, by the time of release, a lot can change, but at least this way, you can get a general idea of the project. Even though the first part of Modern Warfare was a multiplayer designed for almost a hundred players, its sequel is intended for solo walkthroughs.

Only PS users will be able to benefit from the release of the beta patch, as PC and Xbox don't have their betas yet. Major improvements include enhanced visibility, multiple buffs for commonly used equipment, and the addition of a Ground War mode. You can also see two fresh battle maps, the Invasion AI sandbox, a randomized Mosh Pit mode, more balanced weapons, and so on. The developers paid special attention to working on audio and how exactly players would hear enemies and ambient sounds.

A variety of weapons received some improvements. Many models had improved balance, reduced or increased recoil and damage, and other parameters. According to the developers, the set of weapons will remain the same for the next beta testing stage (Weekend Two). However, it is unclear if new items will be added when the game is released. Of course, along with all this, the developers fixed some bugs in the gameplay and interface.

If you're one of the lucky ones who tried out the beta, share your experience in the comments! What are your expectations for the Modern Warfare sequel? Did you like its early version?